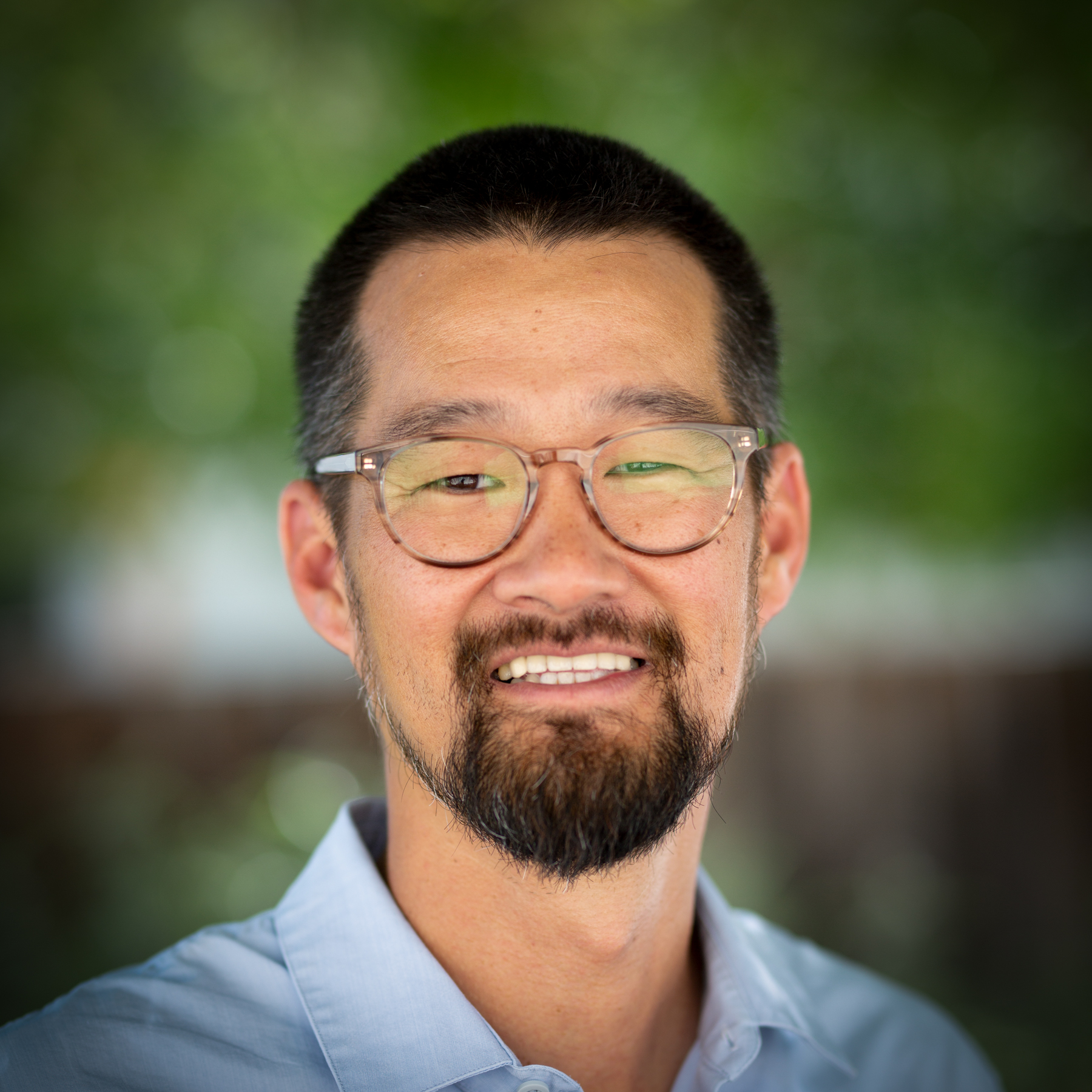 Married to Anna. They have been blessed with three boys, Aaron, Asher, and Ezra.

Salvation story: Daniel had the joy of being apart of a local body since birth.  There isn’t a time he can remember when his life wasn’t connected to the bride of Christ. Growing up he saw the faith and devotion to God’s Word and prayer in his mother and grandmother and it served as a great model for his own pursuit of God. Over the years, the Lord began working on his heart. In high school, during an ordinary Sunday service, the Lord brought all the pieces together and he came to believe in Jesus Christ as his Savior and Lord. Throughout his life, God continues to reveal more of Himself and Daniel’s need for a Savior.  His need for the gospel has not diminished over the years, but continues to grow as he grows to see the glory of God and the sinfulness of his own heart. By the grace of God he has been adopted as God’s son!

Hobbies/interests: His hobbies and interests have changed over the years, being a father of 3 boys. He used to enjoy hitting the trails on his mountain bike, but now rides at the park with his boys. One hobby that he’s taken on over the last few years is working out in his garage gym. He’s been using Street Parking for programing and has been working to stay fit in order to keep up with the physical demands of being a dad. Recently, he’s been learning to golf and has been humbled by how difficult the sport can be. 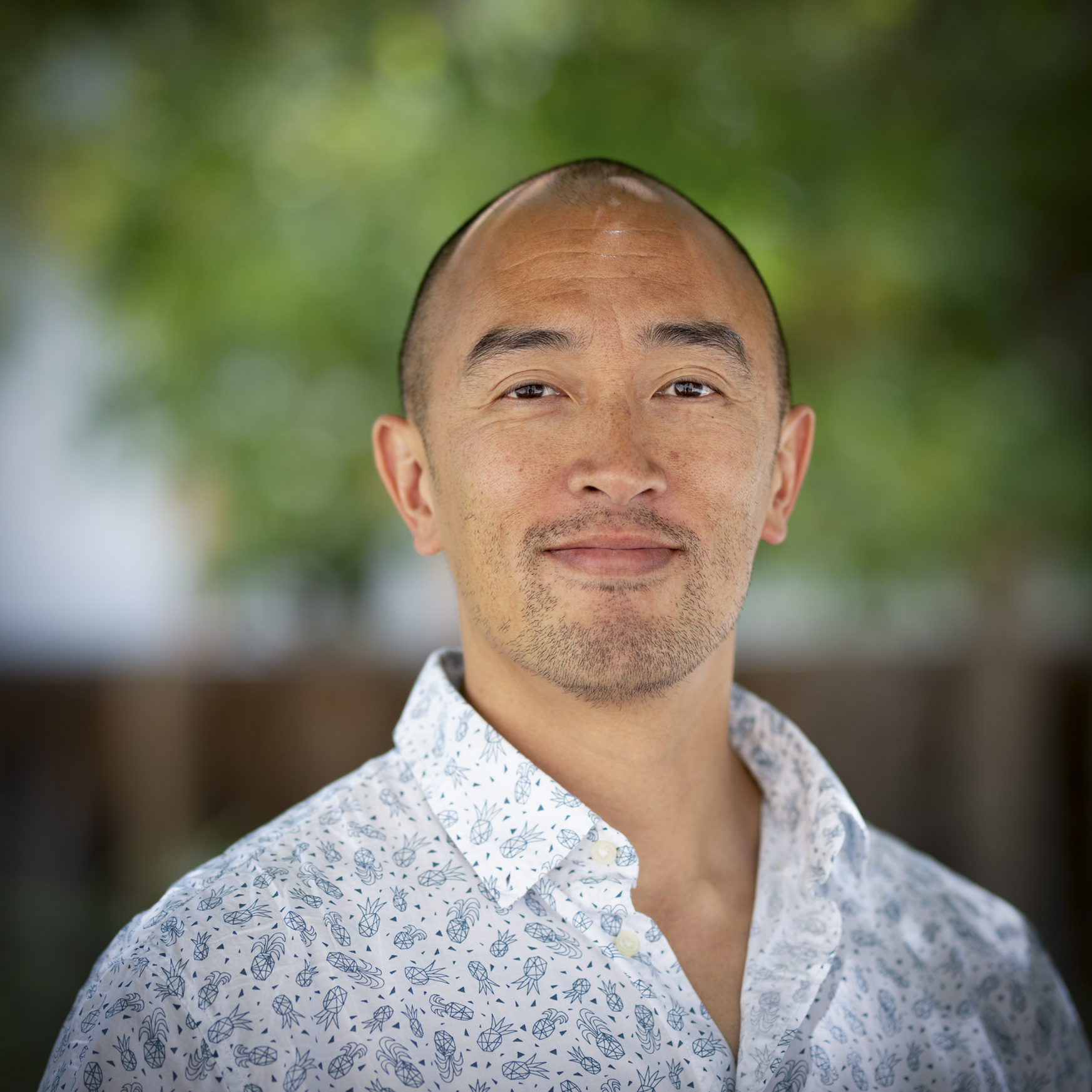 Salvation: God's effectual calling through my mother and two men who mentored me through high school youth group. 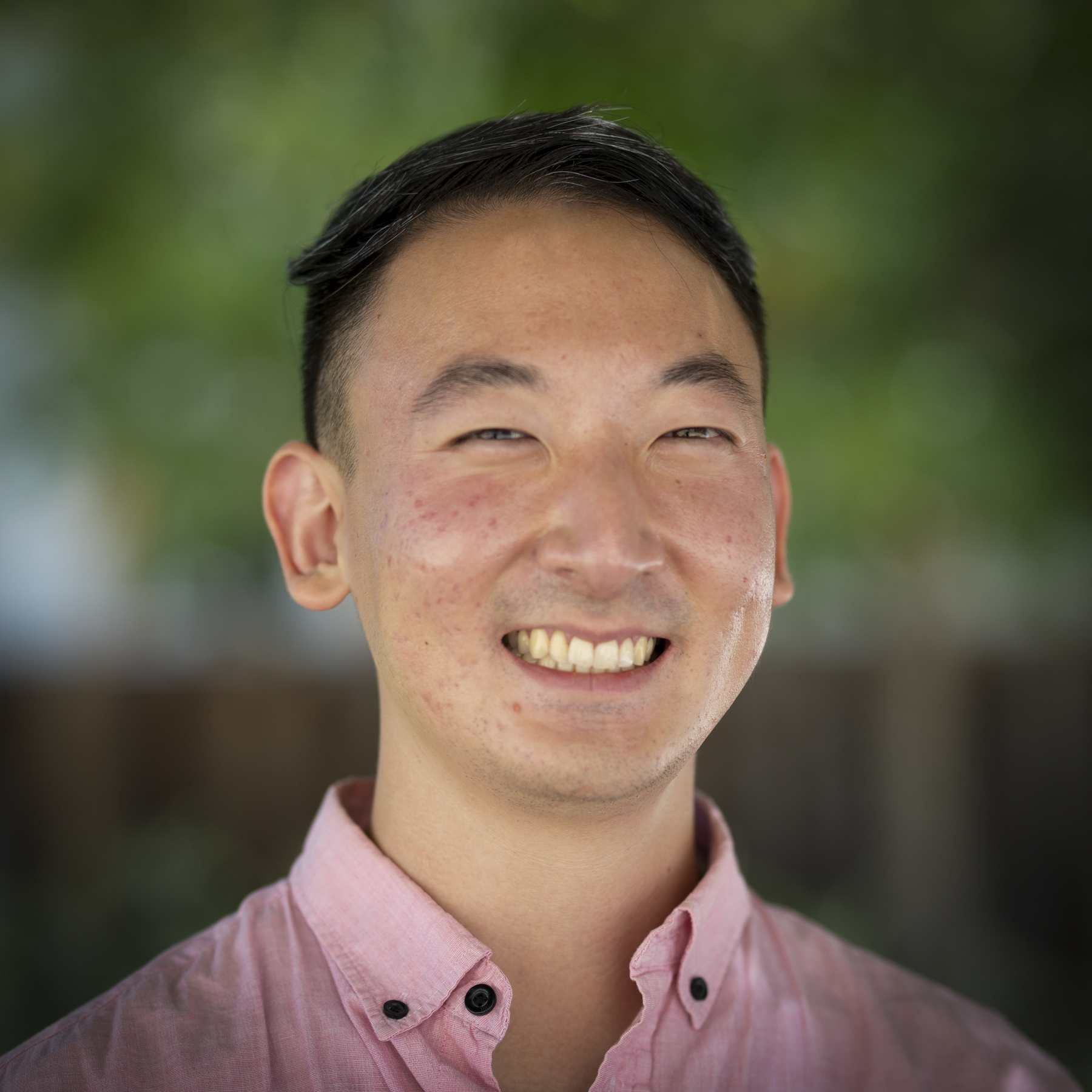 Salvation story: Daniel was born into a Christian home in which his grandmother was a great influence on him as she often led nightly family worship for Daniel and his siblings. Although he may not have understood what was going on, Daniel knew that God was important to his family. It was in the summer before 7th grade at a youth retreat that Daniel came to understand that he was a sinner in need of a savior and that Jesus Christ was the only savior that could atone for his sins. By God’s grace, Daniel placed his trust in Jesus and continued to grow in his faith from there.

Hobbies/interests: Playing and watching basketball (specifically GSW). Drinking coffee and reading in coffee shops. Eating all kinds of foods. Playing games (sports, board games, video games, competition in general). Going out into nature. Likes but avoids Korean dramas (and TV) because he gets sucked into them. 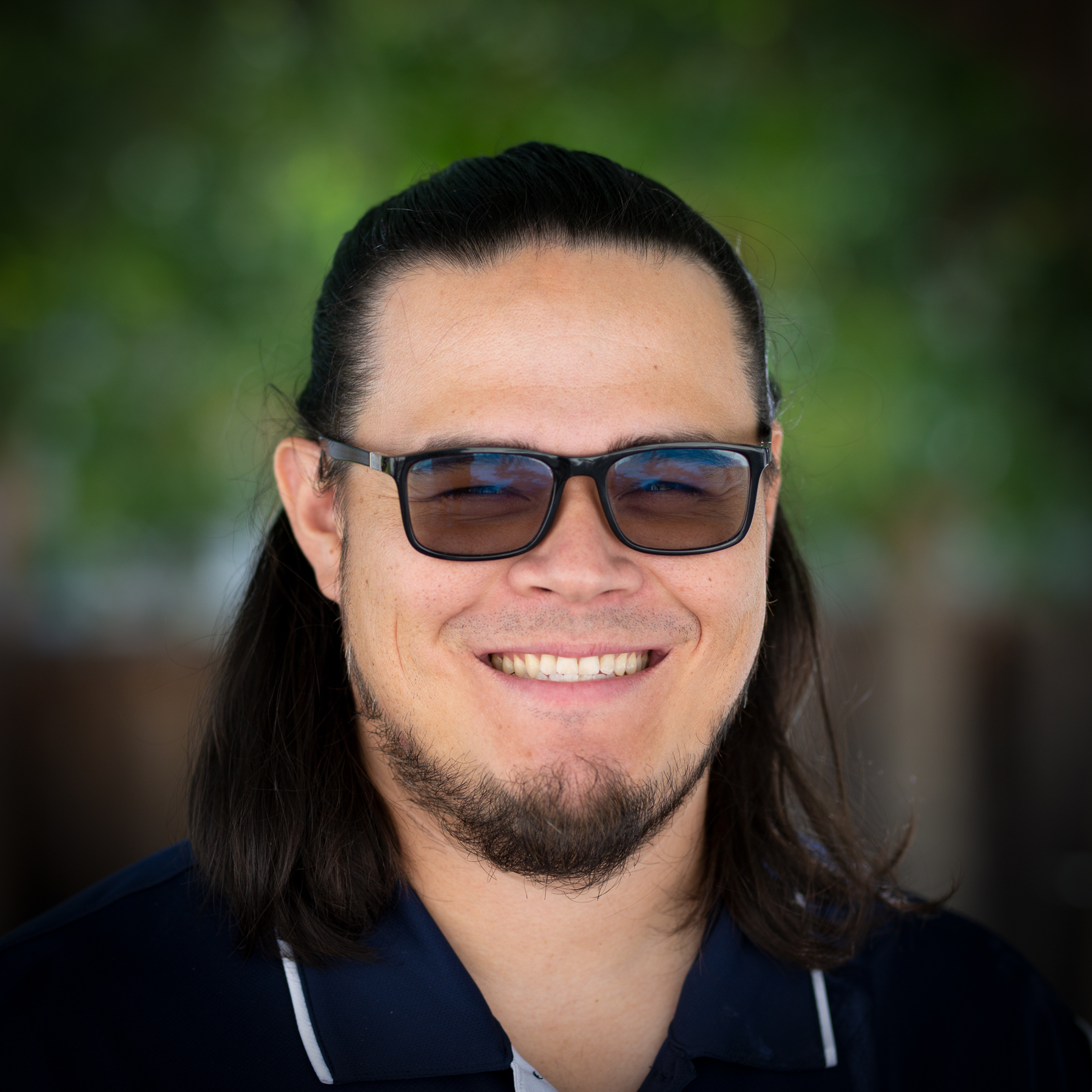